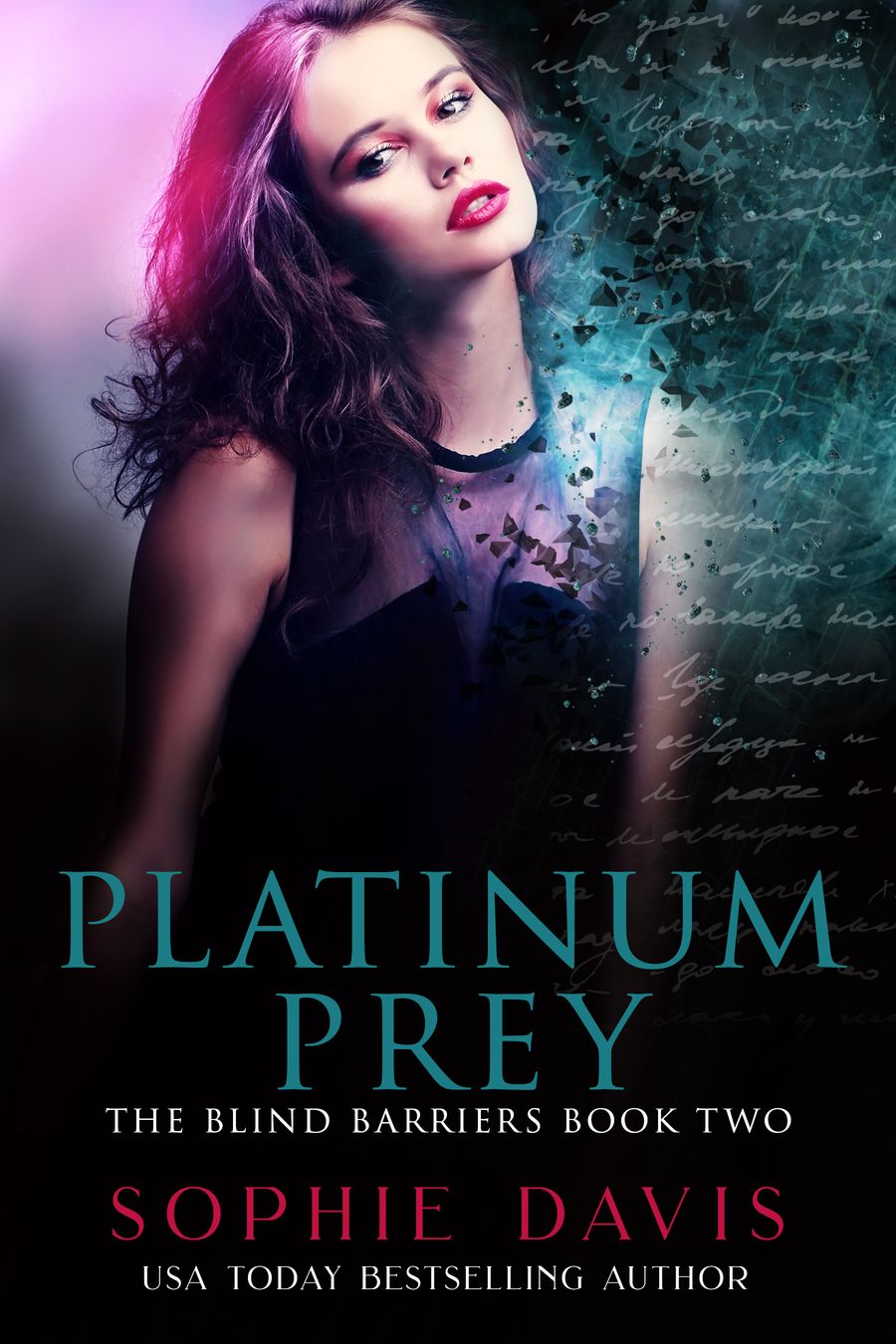 On an island far far away from the mundane monotony of middle America, Lark Kingsley sits atop a diamond throne…until she vanishes into thin air that is. Once the queen bee of Manhattan society and a constant fixture on page six, Lark’s disappearance has catapulted her star to all new heights. Her parents are distraught. Her friends are baffled. And the authorities are desperate to find the heir apparent to the Kingsley Diamond dynasty before it is too late. But no one wants to find Lark as badly as Raven Ferragamo, even though the two girls have never met.

She has seen the news reports, read the articles—they are impossible to miss, after all. To her surprise, Raven feels an instant connection with Lark, despite the differences in their upbringing and lifestyles. Lark is Goût de Diamants champagne and Beluga caviar, while Raven is Boone’s Farm and Kraft cheese. But it isn’t until Raven stumbles across Lark’s journal that the girl from nowhere Pennsylvania launches her own investigation into the heiress’s disappearance. Raven quickly learns that Lark’s picture perfect life is nothing more than a façade. From a clandestine relationship to evidence that will topple her family’s empire, the impressive number of secrets Lark is keeping, and lies she has told, rival the limit on her Black card.

Aided by a trail of clues that Lark left behind and her downstairs neighbor, an attractive law student whose smile is as distracting as it is alluring, Raven vows to uncover the truth and find Lark, preferably alive. The further she delves into Lark’s past, and the closer she comes to discovering the reason the socialite disappeared, the more Raven fears what she will find. Because at the end of this scavenger hunt the prize may cost Raven everything she has—including her life.