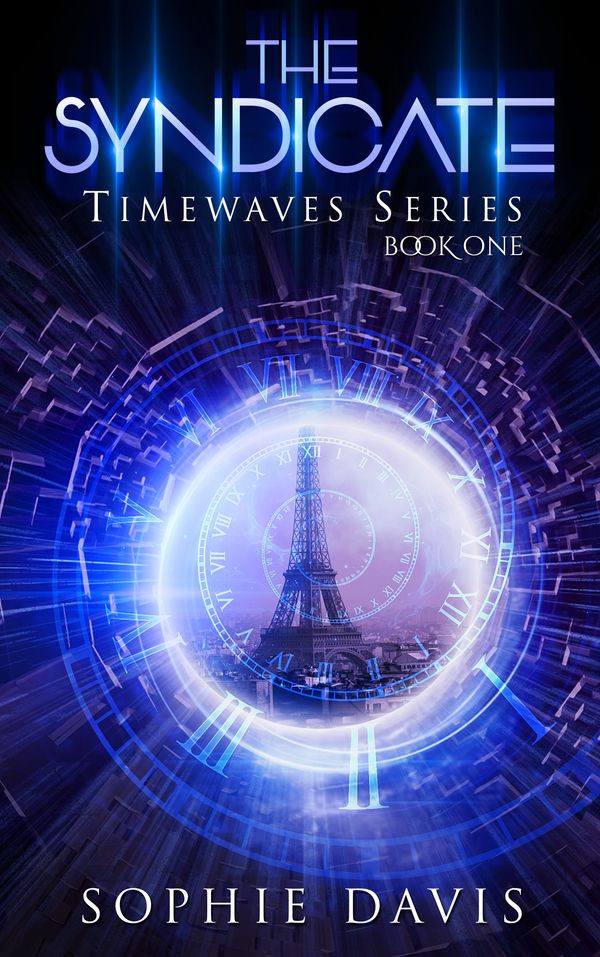 In a future where time travel has been outlawed, a black market exists for anyone with the money, connections, and nerve to request items from days past...

As a Runner for one of the underground syndicates that now controls the timewaves, Stassi 2446-89 has seen it all: the fall of Rome, the rise of Hitler, the end of democracy, the establishment of time tourism, and the devastating consequences of it. Stassi’s job is to seamlessly slip through the past, in search of items of value to the syndicate's clientele.

Stassi's next assignment takes her to Paris in the 1920’s, in search of a lost manuscript by one of the twentieth century’s greatest writers. She and her partner, Gaige, are swept up in the City of Light during the height of fashion and culture—as alluring a locale as they’ve ever visited. But a seedier side of life lurks beneath the glamorous façade, and the pair quickly learns this run is more dangerous than any of their previous missions.

Ultimately, Stassi and Gaige must decide how far they’re willing to go to ensure the future as they know it.

Goodreads reviews for The Syndicate